Potato Gun is an idea that I first heard from this guy Russel Brunson. This kid is an Internet Guru from Idaho who one day had this crazy idea to create a Potato Gun.

Why in the real world somebody would come with such an idea? Well, he did. Now, let’s find out what has happened from there.

He’s very proud of his idea today. This talks about his Potato Gun in several videos on the internet. Youtube. If this gets to you, just go find this guy on youtube.

Let’s check one of his videos.

Today he has one of the best platforms on the internet world. Click Funnels

Potato parcel wants you to send a potato message, instead of sending a postcard messager. Is this crazy? Look up this story. Two entrepreneurs guys actually have created a business that sends potato’s messages. yes, you heard right.

Not only that. They actually went to the Shark Tank show and got an investor. No kidding. Kevin O’Leary put $50 thousand dollars into the business. Let’s make this easier.

Is this hilarious or what?

These guys got the investment they’were looking for from Kevin O’Leary, and today they’re making money. Which is fantastic.

But here is the beginning of the business in 2015. They went into the first TV show, and check what he said back then.

From there, he toked off and today where you think the business is?

Now let me ask you this.

Would you ever have a crazy idea like this guy who has decided to send messages on potatoes? Who also would think that sending a message on a potato would attract any interest? no one, right?

Now let me ask you another question!

Do you eat potatoes?

I bet you eat French Fries, Smash Potatoes, Potatoes Salad, and any other kind of potatoes that comes in a good and well made, on a plate.

Well, I am not an internet Guru. I did not create a Crazy Idea like Russel Brunson or the guy who have created the Potato Parcel Messages.

I am just a normal guy trying to sell a Potato Peeler on the internet. Yes, would you like to have the best Potato Peeler in the entire world?

Check this out. We have the best Potato Peeler and would love for you to have a set of these tools that comes with other kitchen utensils; garlic press, garlic silicone peeler, and a cleaning brush.

Our potato Peeler is very inexpensive and you can get from this page. You also can get from Amazon and different channels. Take advantage of the free shipping for one of the pages.

If you get a set for you today, I can send these kitchen tools for you FREE of shipping. Take advantage of this promotion as we still in the 4th of July mode.

Nickelodeon's Best Shows from the 90's 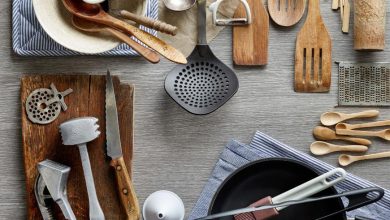 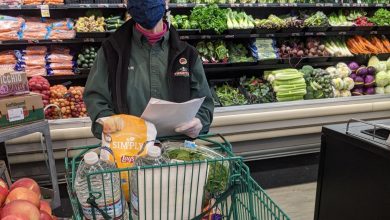 Do You Shop Groceries Online? 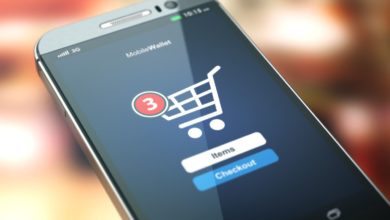 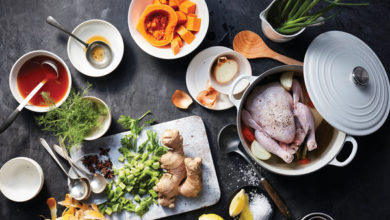